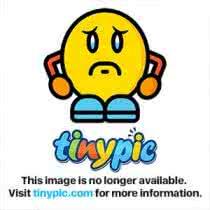 Another in the collection of influential albums from my childhood. 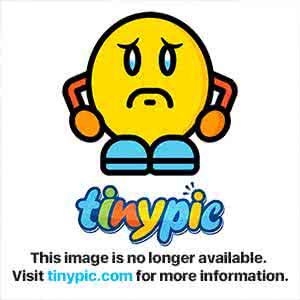 Talking about things was never a strong point in my family. Yet each and every member of the McCorriston family has a firm passion for music lying underneath the skin, excepting maybe my grandmother, who I never really witnessed enjoying music in any great capacity. Myself and my cousin Robert are the only two who seem to immediately wear it on our sleeve, playing music in some capacity.

My mother sometimes seemed to communicate with me through the music she would play on the loungeroom stereo, often inadvertedly steering me towards my own music legacy that I wouldn’t fully understand until just now.

Midnight Oil were one of the bands that were thrashed constantly in our house, with Mum owning most of their albums, but being selective about what periods of Oils that she liked. Late 80’s Oils stood out, with the first half of Diesel & Dust (she didn’t seem to like the second side) and Blue Sky Mining etching their mark firmly on my young brain. These two records blur together for me a fair bit, except for the production quality on Blue Sky Mining clearly being much worse than Diesel & Dust.

It seems to me like the Oils had a few distinct periods throughout their career. They started out as a roughneck pub band in the 70’s and early 80’s, started to politicize themselves publicly throughout the early to mid-80’s, hit their commercial and critical peak towards the late 80’s and early 90’s, plateu’d into rock obscurity into the 90’s, then became a reforming nostalgia act for most of the late 90’s/noughties. They had immense success for a band that never appeared on Countdown due to their attitude towards music media in the 80’s, a move that usually saw bands dismissed and disregarded by the Australian music buying public. But their overtly political, left-wing principles helped them stand out from the crowd and created a rift between themselves and everyone else in music in Australia which brought with it a fair share of enemies, but endeared their fans to them even more and created a ‘cult’ status has kept them popular ever since.

Blue Sky Mining is to me another example of their amazingly original sound. Peter Garrett’s vocals have instilled in me a belief about using your own voice when singing, in both the words you use and in your intonation. The album stand for me as a culmination of years of politicized lyrics and studio experimentation into their most solid, considered and best written work. You cannot name another band that sounds like the Oils, and they are so distinctly Australian in everything they do. Blue Sky Mine and King Of The Mountain are the recognizable singles, but the whole album strikes such a dinstictive feeling in me, its synaesthetic in the way I experience every song on the record.

An album I connected with deeply on a musical level as a child, the melodies and arrangements that exist here will always stir something up that makes me an 8 year old boy again.